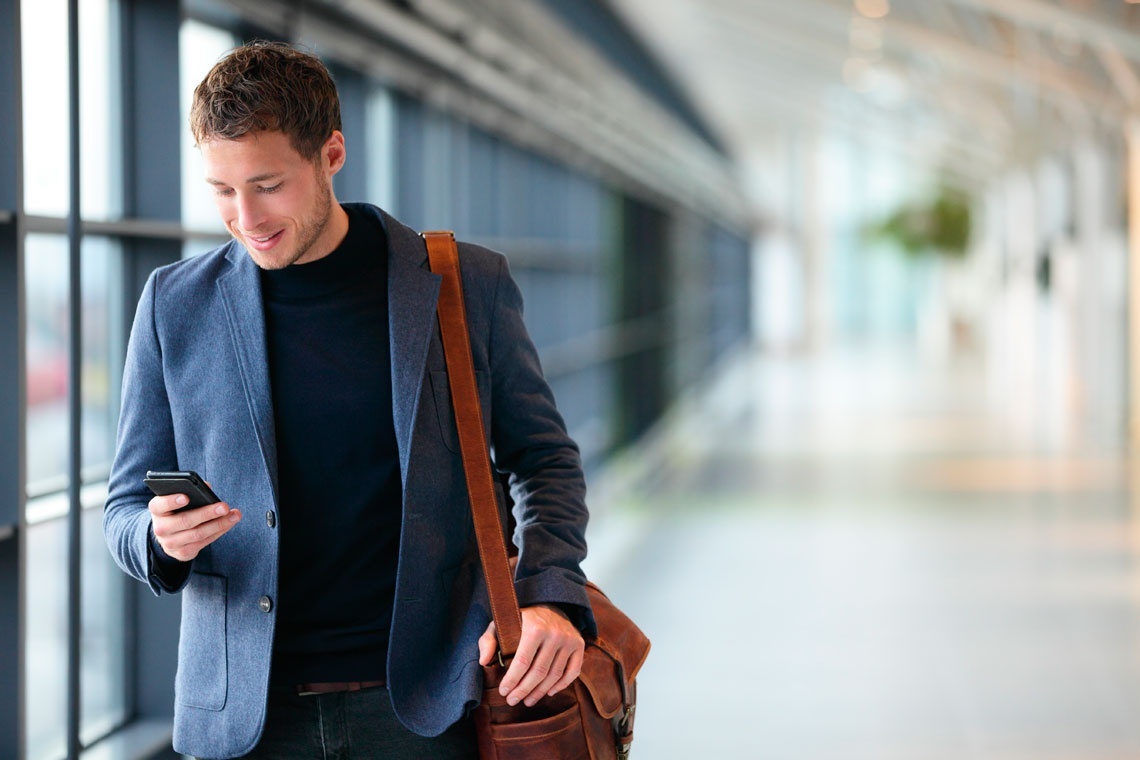 Fuengirola is linked with neighbouring coastal towns by the Mediterranean Motorway (A-7) and the AP-7 which leads to Malaga and its airport to the east, and Marbella and Algeciras in the opposite direction. The A-7 also functions as a ring road. The A-7053 (which links Fuengirola with the Guadalhorce Valley and the inner province) and the A-387 (which leads to Mijas Pueblo) complete the road network.

Fuengirola Station is the last station on the C-1 Malaga Suburban line, linking the town with Benalmadena, Torremolinos and Malaga, as well as the airport. There are three other stations on this line that are also located in the town: Los Boliches, Torreblanca and Carvajal. The Corridor of the Costa del Sol project will connect the city of Marbella and other western towns in the future.

Fuengirola Port is used as a marina and a fishing port: it is not used for passenger transport, except for a ferry service and the Starfish which links to Benalmadena Marina, making daily runs during peak tourist season and twice a week during low season.

Sign up for our Newsletter and follow us on social networks to be the first to learn about all our news. 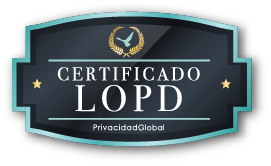