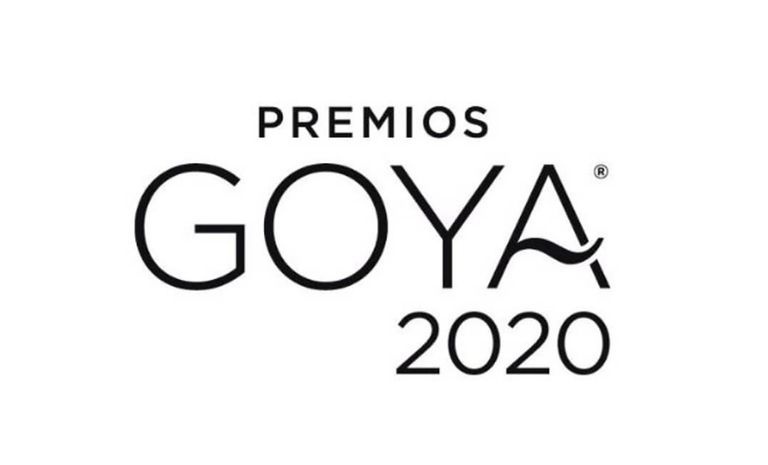 GOYA AWARDS IN MÁLAGA
by None
For the third time in its history, the Goya Awards go out of Madrid. The city that will host the Academy of Motion Picture Arts and Sciences Awards will be Malaga.

The Board of Directors of the Academy confirmed yesterday that the 34th Edition of the Awards will be held at the José María Martín Carpena Sports Palace. The Andalusian city surpassed the other candidates, among which were Valencia, Palma de Mallorca and Madrid. 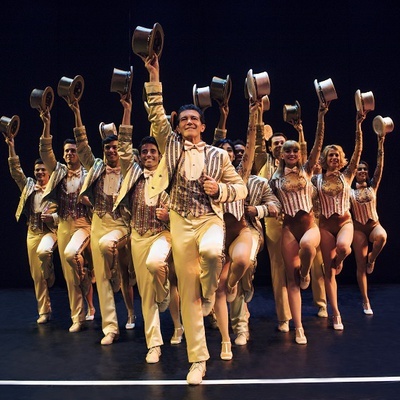 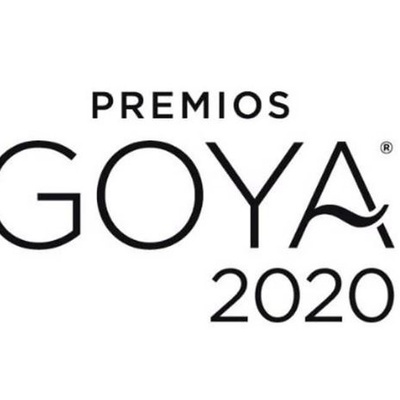 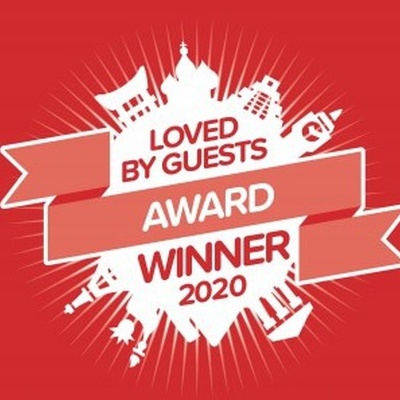